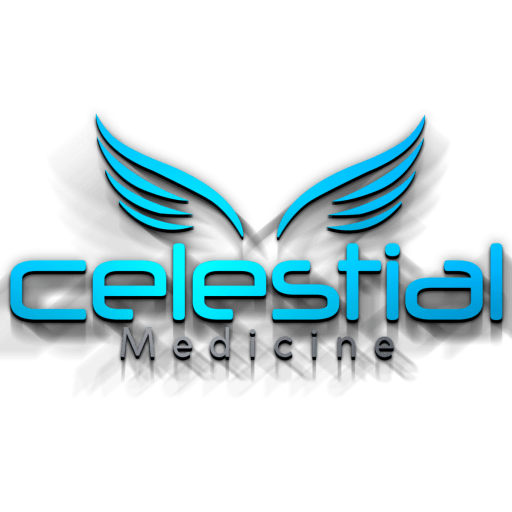 Before the first session, I was struggling with a lot of resentment regarding my ex-boyfriend and felt that it was draining my energy and that it could interfere very negatively with the new relationship I was starting. You mentioned that you could feel some energy cords that were coming from my sacral, which needed to be cut in order for me to move on. During the session I had my eyes closed but I felt a sharp pitch somewhere around the area of my ovaries, which made me think I was ovulating. At the end of the session you explained that I might have felt exactly that and I realized that it was not the right time of month for the other alternative. That same evening, I went out with a friend and got to talking about my ex and noticed that the heavy resentment I had been feeling before was gone! I felt like a weight had been lifted off my shoulders! Thank you so much Celeste!